Hunting for me has always been a way of life. Long before mentored hunting programs existed I’d go along with my father or grandfather just to sit in the woods with them. I can remember looking forward to turning 12 to get my hunting license more than turning 16 to get my driver’s license. I grew up with the dawn of the internet and spent hundreds of hours reading hunting magazines and learning things from online forums through our dial-up connected family computer. I even learned how to run a trap line through an online forum, which is no longer in existence.

In the fall of 2006, I sat on the front steps of my college dorm talking on the phone to renown wildlife biologist Dr. Grant Woods, and he talked me out of becoming a biologist. The man I read so many articles about and looked up to suggested that I pursue a career that gives me the freedom to enjoy hunting and the outdoors and to not make a job out of it.

I continued hunting and pursuing game as often as possible through college, and in grad school I decided to start doing some filming to pursue my dream of having a TV show. I didn’t know what I was doing, but in 2011 I built my first website and got a group of friends together to start filming. It wasn’t until we started putting content on social media that we found other hunters across the country loved what our brand was about and wanted to become a part of it.

In 2013, we began a field staff program and our social media following was now in the tens of thousands. In the spring of 2016, we aired a 13-week episode of DeerSlayer TV on Dish Network. We finally made it on TV, but I realized this life dream I had wasn’t for me. In late 2017, we began making changes to our Field Staff program and we opened up our first 500 spots for staff to join from across the country. We filled spots up much quicker than I anticipated and our name really started to grow as we began getting more diverse content than ever. 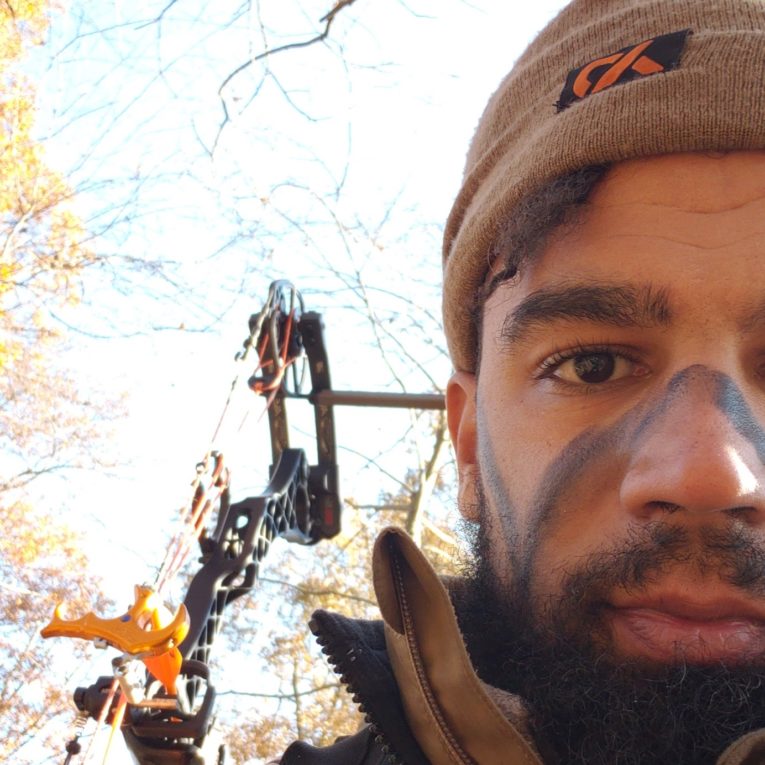 Why do you choose to be a hunter? Ultimately every decision we make can be based off of a question that provokes us to make a response. Maybe this type of thinking stems from my background in Wildlife Biology or maybe it’s more deeply rooted.

I began hunting when I was legally able to at age 12 in Pennsylvania. I was mentored by my grandfather who helped to instill my outdoor foundation and values. To this day you can still find this in my core.

Hunting to me is more about being able to match wits with nature and the creatures that live with her. As cliche as it sounds the thrill of the hunt, the chase is what really drives me. Like I mentioned earlier, having a background in Wildlife Biology has only fueled the desire to want and better understand the animals I pursue.

Now as the Social Media and Field Staff Manager at Cervicide, my goal is to bring the things that I’ve learned along the way to inspire the Cervicide Family to grow and reach their goals in their pursuits outdoors. 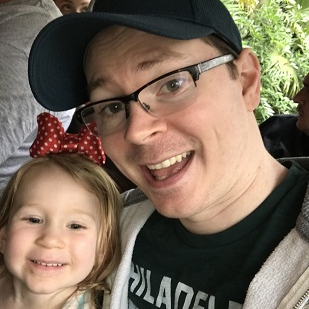 I’m Matt and I am the website guy. I handle all website development, payment processing integration subscriptions, content submission functionality, and any other tech-related tasks. I’ve been working in website development for over 10 years and Cervicide is easily the most unique, multi-faceted site I work on.

It is exciting to see the growth of Cervicide and the strong, tight-knit community that has been built. Keeping up with that growth has been a challenge, but a good one! 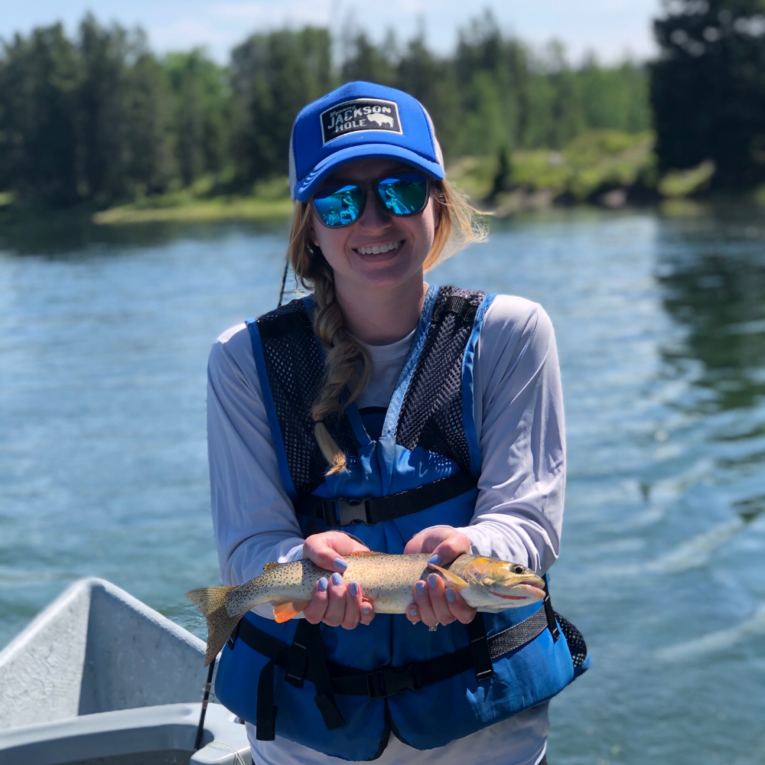 I’m Carley and I help package and ship orders placed on our web store. I also make sure new members get added to the Field Staff Map and on our private Facebook group. I’m from Pennsylvania and I’m a huge lover of the outdoors. Having all four seasons is something I love about Pennsylvania since it means there’s a variety of things to do outside each season. Some of my favorites are kayaking, biking, fishing, skiing, shooting targets, hiking, and relaxing while reading a good book on the beach. I also love traveling and getting to see the different scenery and terrain about the United States and other countries.