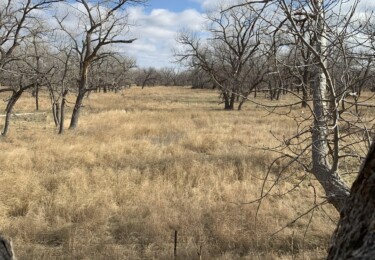 Manifest Destiny In the 1850’s, America was swept up in a spirit of adventure and wanderlust better known as the Manifest Destiny. This stirring of the hearts and minds of Americans bore the phrase “Go west, young man!”. Often credited (although hotly debated) to an article in the New York Tribune written by Horace Greeley in […]