On Friday, December 4th the Arizona Game and Fish Commission voted 5-0 to ban trail camera use in Arizona. This sets a dangerous precedent moving forward for all outdoorsmen across the country. Though this is not the first time that this issue has come up in Arizona. In the last year, this came to a vote but failed to move forward with the motion. This motion had strong backing from the Arizona Cattle growers. Now one of the commissioners for the Arizona Game and Fish Commission is on the board for the Arizona Cattle Growers.

When this bill failed to pass 3 years ago it became a personal mission for Commissioner Davis to get this through. 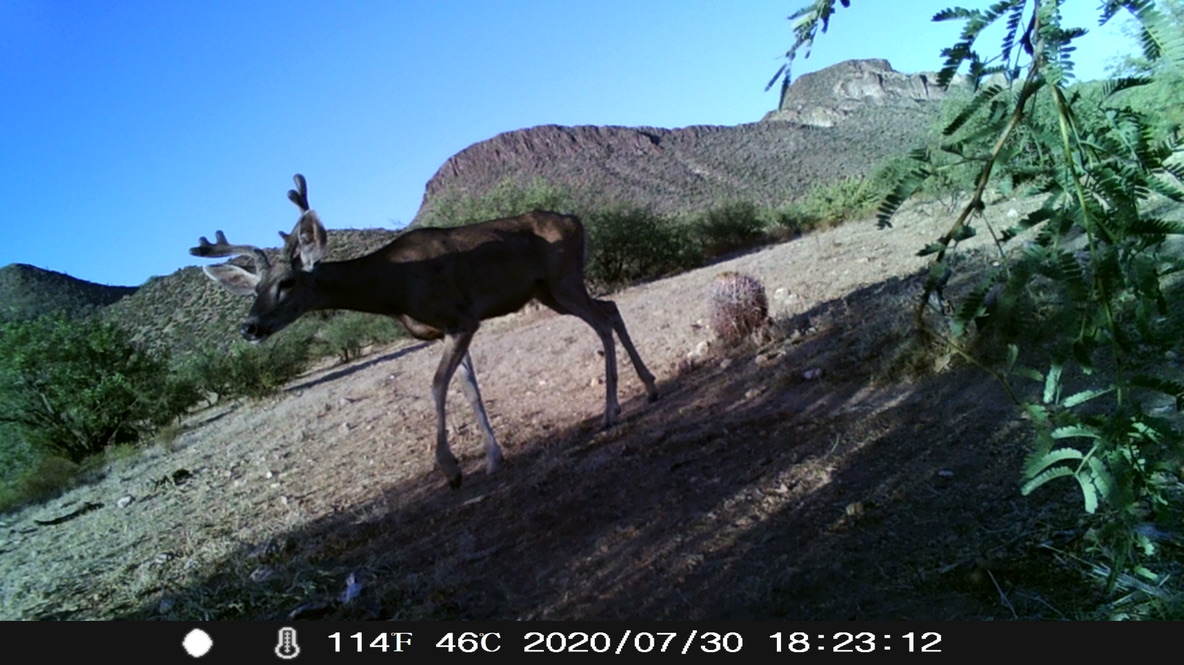 The Arizona Game and Fish Commission has not let the public know why using trail cameras are bad for wildlife. Or what the reason is behind the vote leading to an outright band.

With early season hunts here in Arizona, it can be up to 125 degrees + in the desert. The ban of trail cameras will put the lives of hunters and first responders in great jeopardy. By being exposed to the extreme heat more often.

Hunting is already expensive and becoming more and more a “rich-man’s” sport. Not being able to use trail cameras will cost more in gas and lodging fees to scout an area continuously especially for long drives. Or you will have to pay for guide services especially in high prize draw areas such as the Kaibab where monster deer grow but you are essentially in the middle of nowhere and 4 hours away from the closest town.

The Arizona Game and Fish department owes the discovery of the jaguar and other endangered and near-extinct species in southern Arizona to hunters with trail cameras. Trail cameras have caught these elusive animals many times in the past.

Trail cameras do not change animal patterns or behavior. They are nearly invisible to the animals.

The Arizona Game and fish commission also had the option to put a ban on trail cameras during a certain period of time (July 1st- Jan 31st). This did not pass they chose to go straight to the outright ban.

“In my 100’s of 1000’s of pictures captured on my trail cameras, I have yet to see or harvest any of those animals on my hunts.” ” I have been an avid Trail camera user for the past 4 years and love to share my experiences with others, including my kids.”

With this dangerous precedent being set this is the first attack on hunters across America in a pro hunting state. This opens the door to many anti hunting laws that could be passed by the administrations that are supposed to be in place to help hunters and anglers alike.

Starting January 1st, there will be a Public hearing Period Lasting for 30 days.

What You Can Do To Help

2. Email the Game and Fish Commission (SEE TABLE BELOW)

3. Reach out to groups like Sportsman Alliance asking for help